THE SCREAM by Edvard Munch 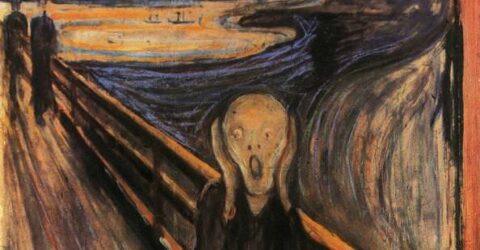 In featuring art which speaks to lost souls, The Scream by Edvard Munch is probably the epitome of anguish. It symbolises the troubled mind of mental illness and trauma which was plaguing Munch at the time of its creation, and he often referred to the painting as representative of his soul. It was, he stated, an expression of the existential crisis and panic he found himself experiencing.

While it seems a deeply disturbing portrayal of a man stricken by the sheer terror of complete breakdown, it is also an incredibly vulnerable expression of the mental pain which afflicts us all at times. Far from being an initially scary and distressing piece, The Scream is a recognition of the suffering and anxiety which affects every one of us. From this perspective, we can feel empathy and concern towards the figure in the painting rather than only seeing only the hideous façade it presents.

What is interesting is that Munch’s theme of anguish underwent several changes before evolving into The Scream. Less widely known are the works ‘Anxiety’ and ‘Despair’ which were part of the artist’s exploration of the theme. 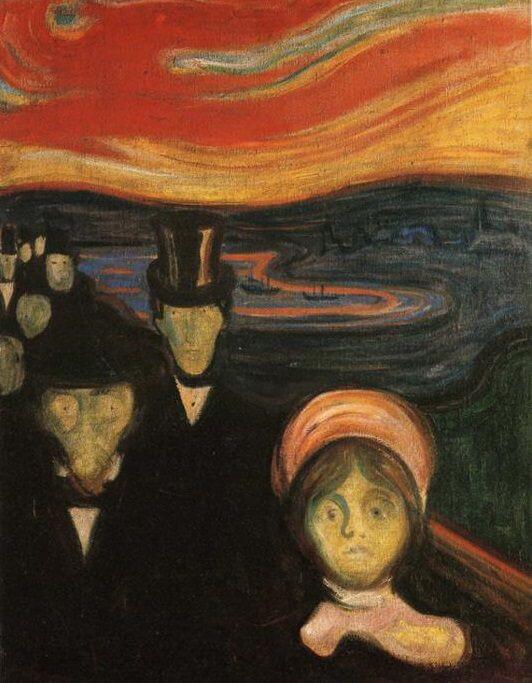 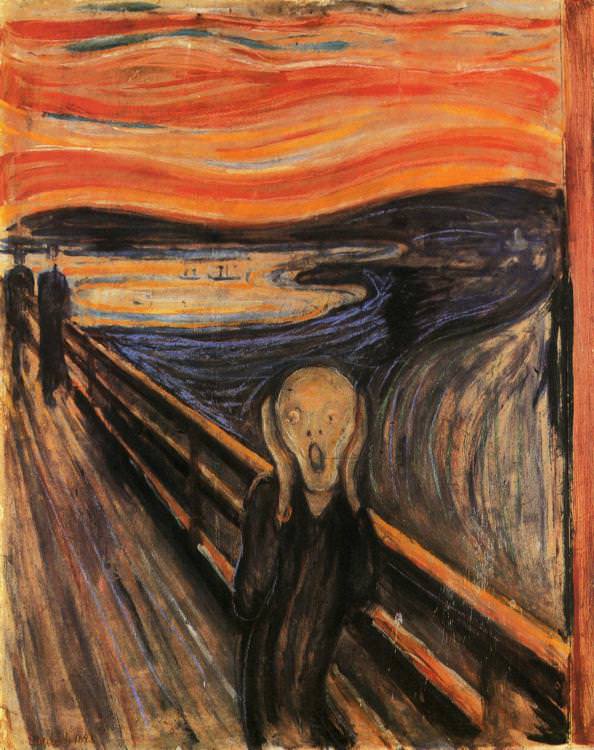 To learn more about Edvard Munch and his work click here